In Gupta v Portier Pacific [2020] FWCFB 1698, the Full Bench of the Fair Work Commission dismissed an appeal by an Uber Eats delivery driver regarding her unfair dismissal application, on the basis that she was not an “employee” of Uber or its affiliated companies, and thereby was not entitled to an unfair dismissal remedy under the Fair Work Act 2009 (Cth).

This case was instituted by Amita Gupta, who applied to the Fair Work Commission for an unfair dismissal remedy under s 382 of the Fair Work Act 2009 (Cth). Ms Gupta had recently been prohibited from using the Uber Eats Partner App, which is the mobile application used by delivery drivers, and was consequently unable to continue to work as an Uber food delivery driver. She was suspended from the Partner App in December 2018, and permanently blocked from accessing the app in January 2019, because Ms Gupta was not meeting the Uber Eats’ delivery standards. In particular, she was allegedly failing to deliver to customers on time.

In first instance before the Fair Work Commission, in Amita Gupta v Portier Pacific Pty Ltd; Uber Australia Pty Ltd T/A Uber Eats [2019] FWC 5008, the Commissioner found that Ms Gupta was not an employee, but an independent contractor because she had significant control over how long she worked, which delivery requests she accepted, and what vehicle she used. Further, the Commissioner found that she had a separate place of work, and an entitlement to work for other food delivery apps.

On appeal to the Full Bench of the Fair Work Commission, the Full Bench upheld the decision given by the single Commissioner. The Full Bench found that there were several features of the Uber Eats business model which were neutral to the question of whether Ms Gupta was an employee. These features included the fact Ms Gupta was required to provide her own vehicle and that Ms Gupta was remunerated on a per-delivery basis. The Commission also noted that there were some factors that suggested an employment relationship. These factors included the payment of her remuneration on a weekly basis, the fact that Ms Gupta had no means of expanding of her customer base or generating additional work, and her inability to delegate work to others or sub-contractors.

The Full Bench stated that there were three critical factors that were relevant to the conclusion that Ms Gupta was an independent contractor, not an employee. Firstly, like the Commissioner, the Full Bench relied heavily on the fact that Portier Pacific (an Uber affiliated company which issues invoices to delivery drivers and restaurants) exercised no control over when or how long Ms Gupta performed her work, as a matter of legal right and practice. Secondly, the Full Bench also considered the ability of Ms Gupta to use competitor food delivery platforms and to run personal errands during her deliveries, as long as she was completing the deliveries within Uber Eats’ time expectations. Lastly, the Full Bench noted that Ms Gupta was not required to wear a uniform, bear any logos or represent to customers that she was part of the Uber Eats business.

Interestingly however, the Full Bench found that there was no contractual relationship between Ms Gupta and any restaurant she delivered for, and her delivery work was a matter entirely within the control and responsibility of Portier Pacific as the price for work was set by Portier Pacific, not the restaurant. On one view, this finding is at odds with the decision that Ms Gupta is not an employee because Uber as a matter of law exercised no control over her work.

This decision is consistent with the findings of an investigation made last year by the Fair Work Ombudsman, which found that Uber drivers were not employees of Uber Australia. In those findings, the Fair Work Ombudsman considered that “an obligation for an employee to perform work when it is demanded by the employer” is crucial to an employment relationship. The Full Bench finding on Ms Gupta’s case currently stands as the most authoritative decision in Australia on the absence of an employment relationship between workers and ‘gig economy’ companies such as Uber. 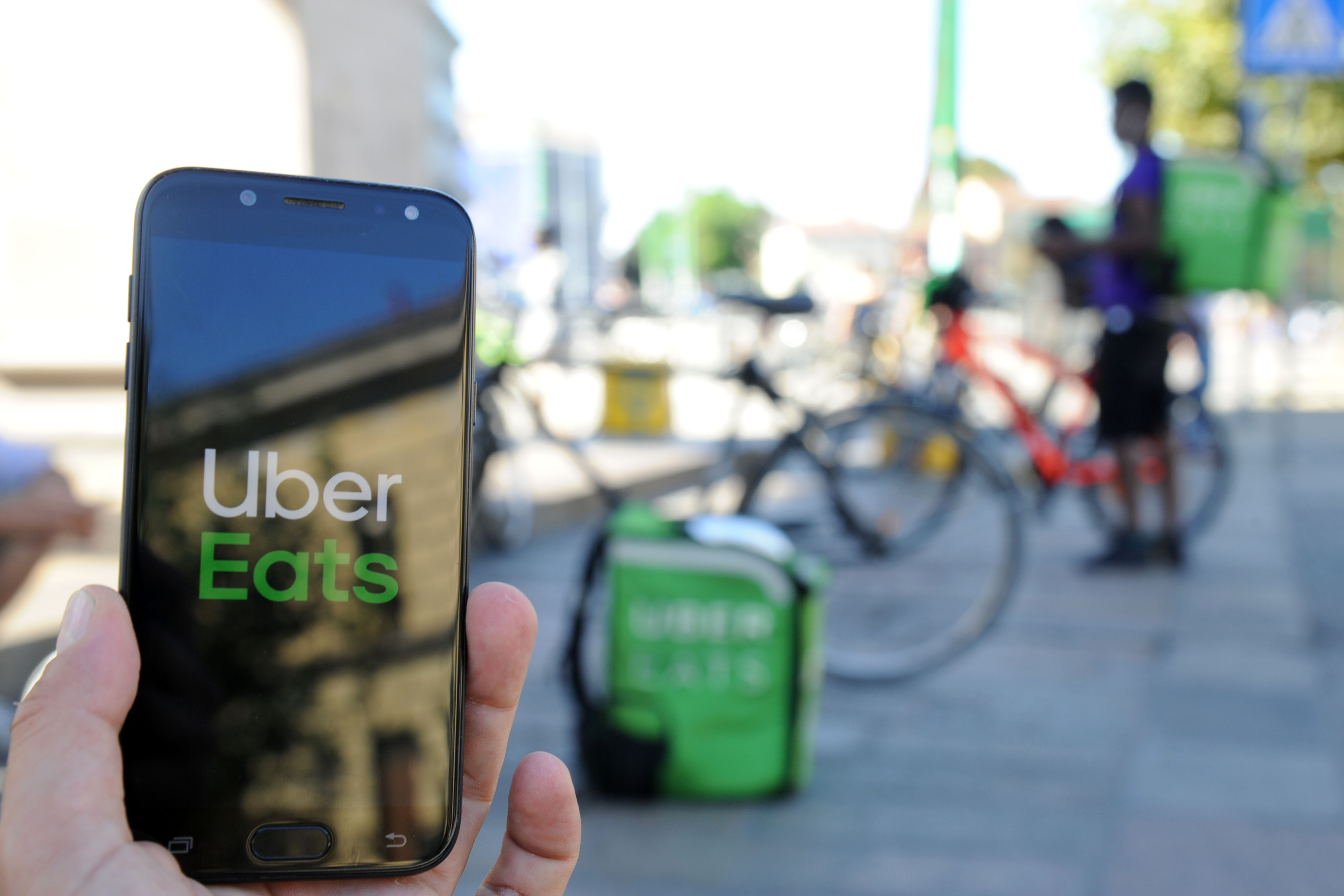