From October 30, 2019 onwards, substantial penalties will apply to labour hire providers who do not have a licence or a licence application pending and to businesses that use unlicensed providers.

Host employers that use unlicensed providers will face fines of up to $500,000.

The Scheme was introduced following the Victorian Inquiry into the Labour Hire Industry and Insecure Work(“Inquiry”) in 2016. The Inquiry found there was a problem with “rogue” labour hire operators in Victoria, particularly evident in the horticultural industry, and the meat and cleaning industries, which had led to the exploitation of vulnerable workers.

In the announcement for the Scheme on February 28, 2019, the Minister for Industrial Relations, Tim Pallas, said the scheme would bring a new level of integrity and scrutiny to the labour hire sector and ensure vulnerable workers are kept safe from exploitation and being underpaid.

Furthermore, the Act requires that a “fit and proper person”, either personally or an officer of body corporate, will not be a person who within the past 5 years has:

Under the Act, labour hire providers seeking to apply for or renew a licence will also need to show, by way of a declaration, compliance with workplace laws, labour hire laws and minimum accommodation standards, as well as report annually on their activities.

The Labour Hire Licensing Authority was also established by the Act to oversee the licensing system, to regulate the provision of labour hire services, to ensure all Victorian labour hire providers are licensed and that users of labour hire only use licensed providers. 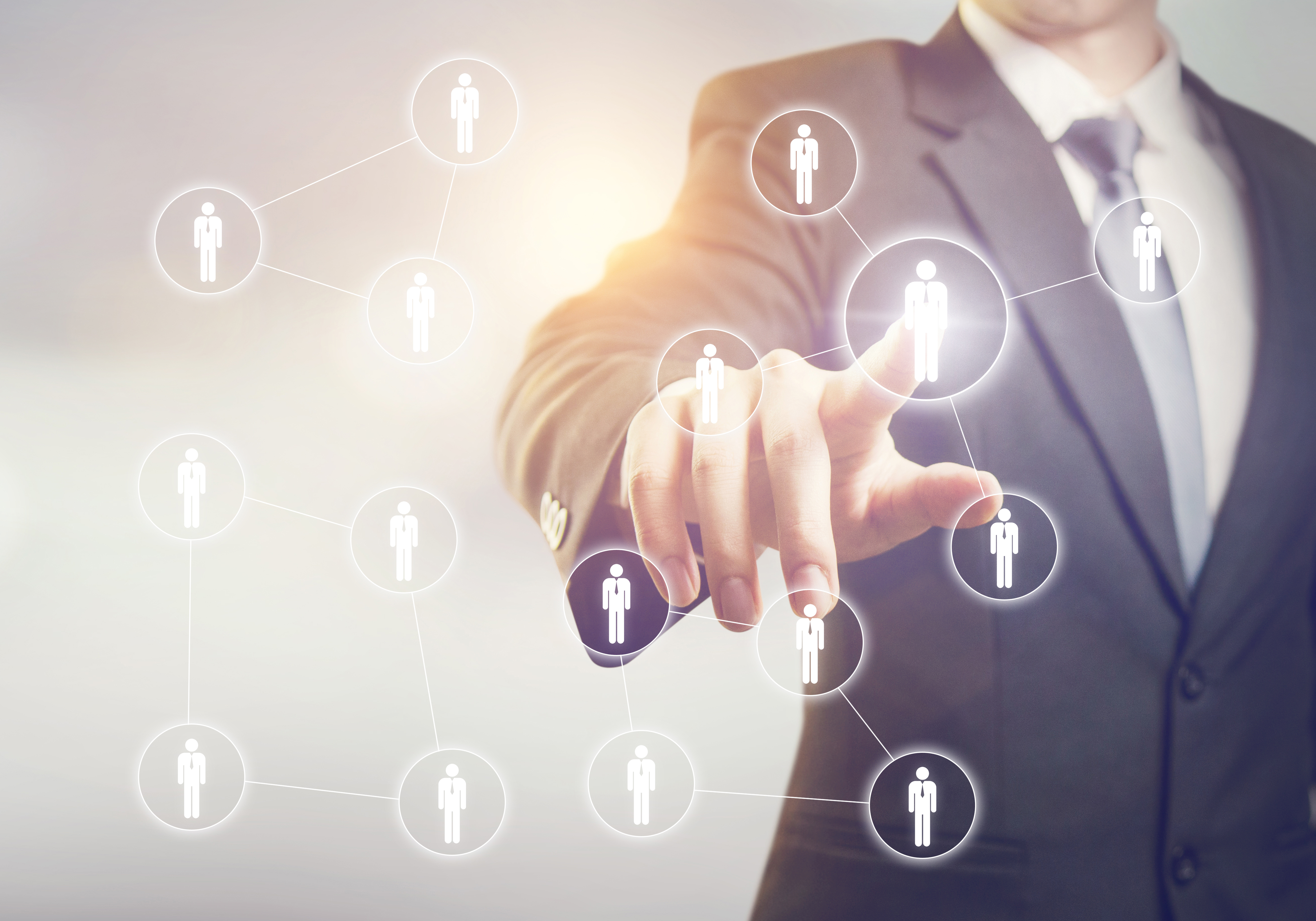