Timesheets for lawyers under the new annualised salary provisions

Many Australian workers are covered by a “Modern Award”, which is an instrument made by the Fair Work Commission and which sets minimum conditions and pay rates. As part of its four-yearly review of modern awards, the Fair Work Commission has handed down a decision that will rapidly shift how law firms are required to pay and account for staff that are covered under the Legal Services Award 2010 (“the Award”). This includes staff such as law clerks, clerical and administrative employees, and graduate lawyers. Solicitors who have been admitted are not covered under the Award. The decision specifically impacts ‘annualised salary’ provisions. An annualised salary is a salary arrangement whereby an employee receives a pre-determined and ‘all-inclusive’ salary each year, in lieu of benefits they are entitled to under the Award such as overtime, penalty rates and annual leave loading. Similar decisions have been made in other awards, but perhaps none will have as big an impact on day-to-day practices as the changes to the legal services area.

The provision that requires employers to implement systems that ensure an employee keeps record of working hours has received significant pushback from most major law firms, on the basis that it is too administratively difficult and would undermine the relationship of trust they have with their employees. This includes recording the starting and finishing times of work and any unpaid breaks taken. This record-keeping has two functions.

These changes come into effect on 1 March 2020. The New Provisions will place significant obligations on employers to maintain accurate records to avoid the risk of underpayment and claims of “wage theft”. Given the brand damage recent underpayment scandals have caused major companies in Australia, law firms must ensure they approach timekeeping and reconciliation diligently. These changes are most significant for graduate lawyers, who are often expected to work an undefined but significant number of hours (on the basis that they are required to work ‘reasonable additional hours’) which would otherwise attract large overtime payments under the Award. The New Provisions follow SafeWork NSW and WorkSafe Victoria investigations into major law firms for unreasonably long working hours and employee fatigue.

These changes to the Award signify a move towards greater accountability and protection for graduate lawyers, who are often in a vulnerable bargaining position to receive fair remuneration for the hours they work. As noted above, similar changes will apply across a range of industries where annualised salaries have become common. 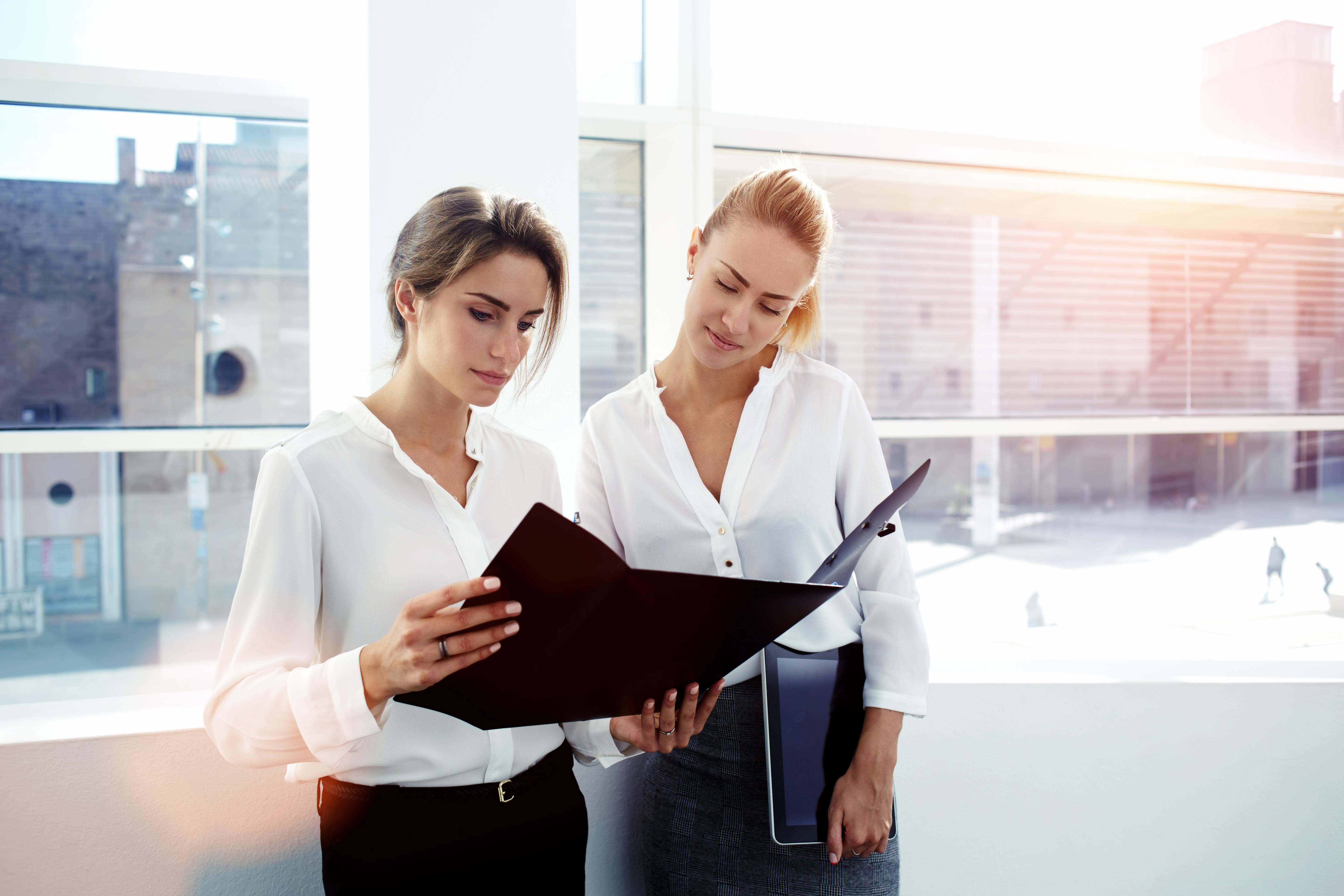