The Victorian Government has recently passed the Wage Theft Act 2020 (Vic) (“the Act”), which establishes new criminal offences in order to target employers who dishonestly underpay or do not pay workers their employee entitlements. The Act, which will not come into operation until 1 July 2021 unless it is proclaimed otherwise, is the first legislation in Australia to make the deliberate underpayment of workers a criminal offence. The Wage Theft Bill 2020 (Vic) was drafted in response to revelations that a string of large, high-profile companies have reported underpayments.

Employee entitlements are defined by the Act to include wages or salary, allowances and gratuities, attribution of annual leave and long service leave, meal breaks and superannuation. The Act applies to all employers regardless of size, including corporations, individuals and the Crown, who pay employees in relation to services that are performed by an employee in Victoria, or performed outside of Victoria if the employee is based in Victoria.

The Act specifies three key offences, which are as follows:

The test for “dishonest” is an objective one, meaning dishonest according to the standards of a reasonable person.

As a criminal offence, the penalties for the offences are heavy. Employers who are found guilty on any of the three offences face fines of up to $198,264 for individuals, $991,320 for companies and up to 10 years jail.

The Act will come into effect on 1 July 2021, in order to give businesses time to prepare their systems for the change.

Similar legislation has not yet been passed in other jurisdictions but appears to be on the cards. Back in July 2019, Prime Minister Scott Morrison signalled that the Attorney-General was drafting legislation to deal with criminalising wage theft. The Attorney-General released a discussion paper outlining a range of reform options in February 2020, but a Bill has yet to be tabled in Parliament.  In March 2020, the Queensland Government also announced an intention to introduce amendments to the state Criminal Code to make wage theft a criminal offence. In 2019, the Legislative Council of South Australia formed a Select Committee on Wage Theft but has yet to take any legislative action. Similarly, the Western Australian Government commissioned an Inquiry into Wage Theft in 2019, the report of which was released in December 2019.

Given the significant criminal penalties applicable under the Act, it is vital that employers with employees in Victoria, and officers of such employers, ensure that their businesses are compliant in respect to payment of employee entitlements, and have adequate systems in place to prevent non-compliance and to detect potential discrepancies and issues with payment of employee entitlements. The impending Act also serves as a reminder to employers in other states and territories to review their systems and processes to ensure that they remain compliant with their obligations around employee entitlements. This is especially important given that the Queensland Government and the Federal Government are looking to introduce wage theft legislation.

For more information or if you require advice and assistance regarding the above, please contact our Harmers team on +61 2 9267 4322. 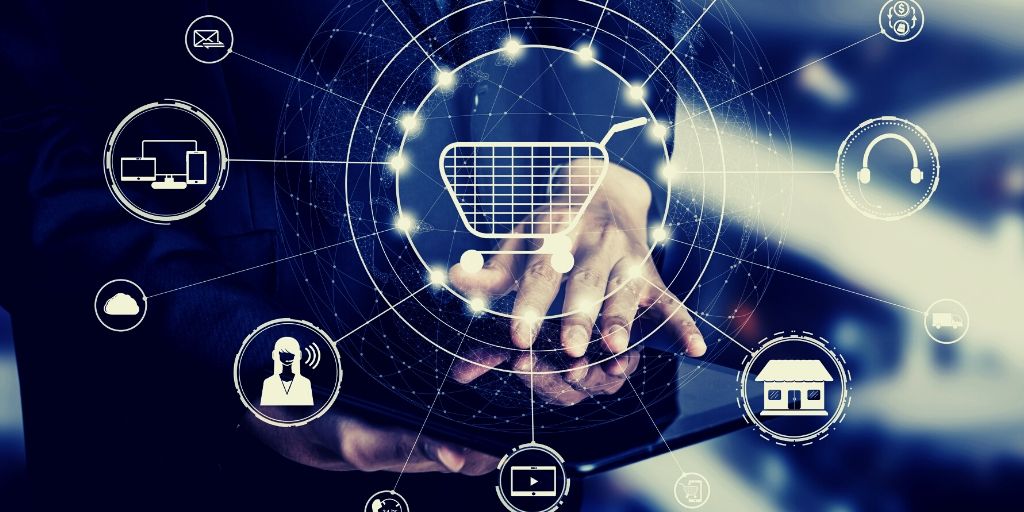