The Full Bench of the Fair Work Commission has quashed a Commissioner’s ruling that a Krav Maga Institute’s installation of CCTV devices failed to comply with the Workplace Surveillance Act 2005 (NSW) (“WS Act”) and that the CCTV footage it had obtained had been illegally or improperly obtained.

In Krav Maga Defence Institute Pty Ltd t/a KMDI v Markovitch [2019] FWCFB 4258, the Full Bench of the Fair Work Commission was tasked with determining whether a Commissioner had erred in finding that a Krav Maga Institute (“Employer”) had no admissible evidence to justify its dismissal of a Gym Manager (“Employee”), following its review of CCTV footage that showed the Employee had been on his mobile phone on several occasions whilst supervising martial arts classes.

Relevantly, the Employer challenged, among other things, the Commissioner’s findings that:

With respect to the Commissioner’s first finding, the Full Bench examined section 14 of the WS Act, which provided that the installation of CCTV devices in a workplace is permissible if an employee:

In doing so, the Full Bench held that, even if the Employer’s CCTV footage had been illegally or improperly obtained, the Commissioner had erred in automatically excluding such evidence. The Full Bench stated that the proper approach to be applied in considering whether or not illegally or improperly obtained evidence should be admitted requires the consideration of the following factors (from the Evidence Act 1995 (NSW), which the Commission was not technically bound to follow):

“(a) the probative value of the evidence;

(b) the importance of the evidence in the proceeding;

(d) the gravity of the impropriety or contravention;

(e) whether the impropriety or contravention was deliberate or reckless;

(f) whether the impropriety or contravention was contrary to or inconsistent with a right of a person recognised by the International Covenant on Civil and Political Rights;

(g) whether any other proceeding (whether or not in a court) has been or is likely to be taken in relation to the impropriety or contravention; and

(h) the difficulty (if any) of obtaining the evidence without impropriety or contravention of an Australian law.”

Because the Full Bench also held that the Commissioner had not made the requisite findings as to whether the Employer had had a belief on reasonable grounds that the Employee’s conduct was “sufficiently serious to justify immediate dismissal” (instead, falling into error by asking the wrong question; namely, whether the conduct itself was sufficiently serious to justify immediate dismissal), the Full Bench remitted the matter for reconsideration. Part of the reconsideration was to determine whether the footage should be admitted as a matter of discretion. 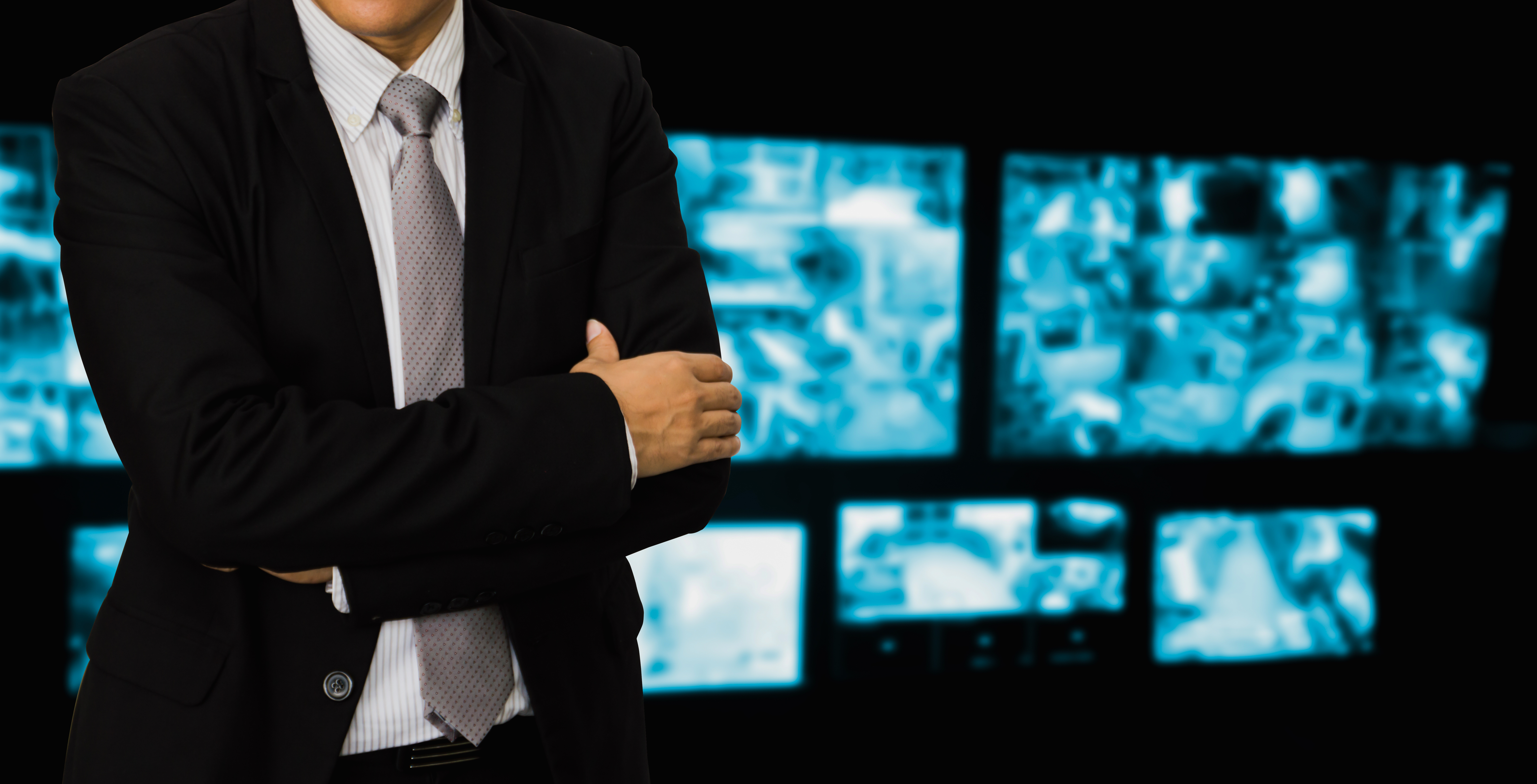