The Federal Court of Australia has dismissed a lawyer’s claims for disability discrimination and victimisation against his employer, a small specialist family law legal practice.

In Tropoulos v Journey Lawyers Pty Ltd [2019] FCA 436, a lawyer unsuccessfully argued that he had not been provided with “reasonable adjustments”, in contravention of section 5(2) of the Disability Discrimination Act 1992 (Cth) (“DD Act”), when he returned to work after a period of absence following a major depressive episode.

It was not in dispute that the lawyer suffered from a disability within the meaning of section 4(1) of the DD Act.

“… [P]ractically, the alleged discriminator must be given some knowledge of the nature of the disability and the needs of the disabled person in order to make reasonable adjustments to their conditions.”

In doing so, the Court accepted that the legal practice had, in fact, made reasonable adjustments for the lawyer within the meaning of section 5(2) of the DD Act.

The Court then rejected the lawyer’s claims that the legal practice’s failure to implement his proposed reasonable adjustments constituted disability discrimination, finding that, in any event, the lawyer had not been treated less favourably than a lawyer, without his disability, would have been treated in materially similar circumstances.

Furthermore, the Court accepted that, even if the legal practice’s conduct had amounted to disability discrimination, the lawyer’s case on liability would have failed on the bases that:

Finally, the Court held that, assuming it could hear a civil complaint of victimisation, the alleged detriments imposed on the lawyer had not been imposed “because of” the lawyer’s assertion of his legal rights. 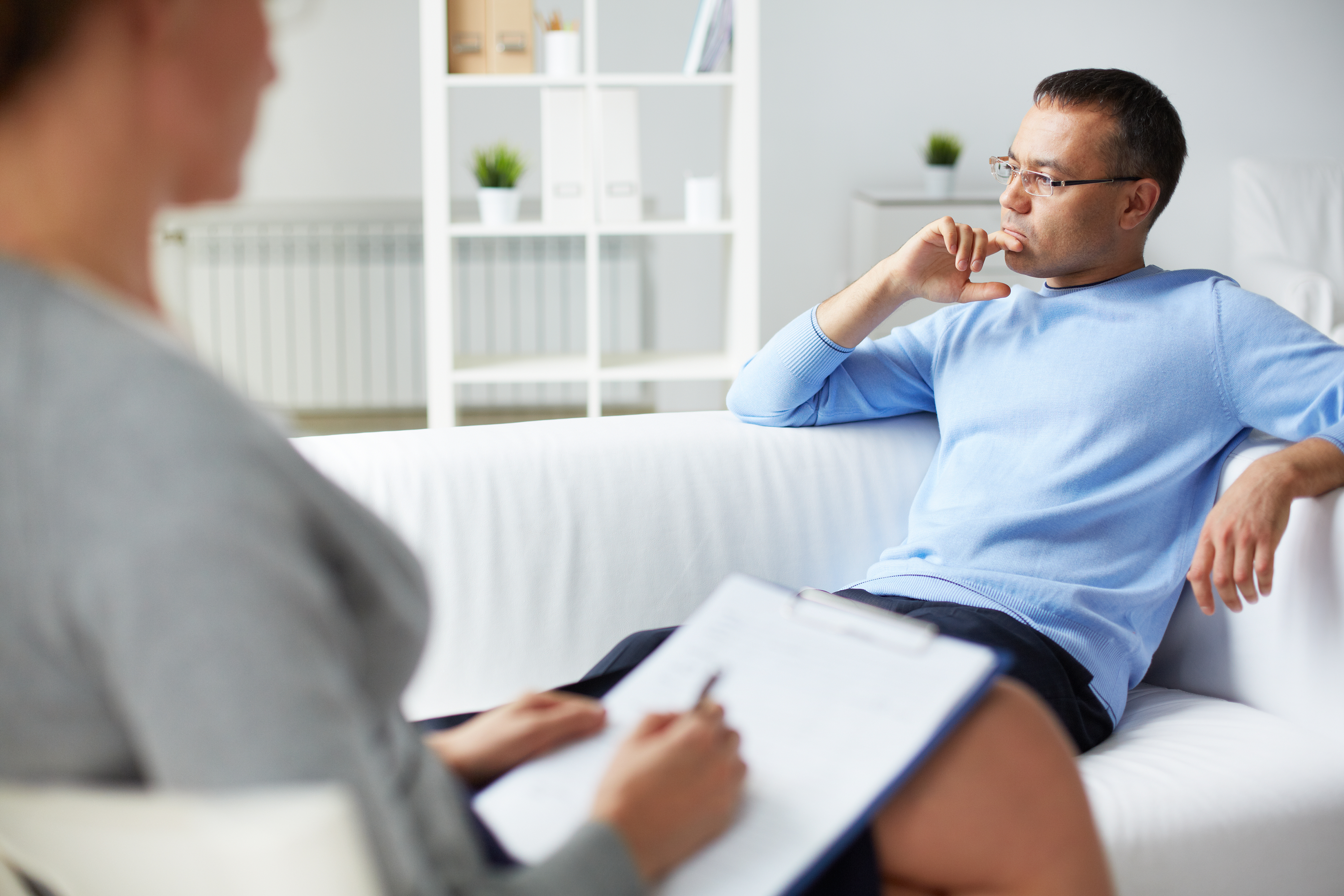