Sudhir joined Harmers as an Executive Counsel & Team Leader in 2016 and works across all the firms practice areas.

Prior to joining Harmers, Sudhir held senior positions in national and employment specialist law firms, as well as with the NSW Crown Solicitor’s Office (employment and public law teams).

He is an accomplished litigator having represented employers in a variety of jurisdictions and matters including: representing an international technology company in breach of employment contract proceedings in the Supreme Court relating to CFO fraud and misconduct; conducting Supreme Court injunctive action on behalf of a company concerning breach of fiduciary relationship and disclosure of confidential information; successfully defending urgent declaratory relief action in the Supreme Court taken by a major liquor chain seeking to trade during Easter; and successfully representing NSW Government agencies in an application brought by a former senior executive in respect of superannuation entitlements and industrial arbitration proceedings relating to work changes.

Sudhir also has a strong advisory practice and his recent experience has included advising corporate clients in respect of transfer of business issues, industrial relations issues relating to a major construction project; reviewing a high-profile workplace investigation that was subject to media attention; employment protection measures and incentive payment schemes; and retirement age limitations and casual conversion provisions in relation to redundancy obligations under industrial instruments.

Another key practice area for Sudhir is work health & safety, covering not just regulatory investigation and prosecution but also proactive safety compliance and employment/industrial aspects of safety. He has uniquely prosecuted and defended businesses (including employers, designers and manufacturers), directors and officers in respect of work safety incidents; however, for the past six years, his practice has entirely involved defence work including emergency response, managing of all aspects of the business’ response to regulatory investigations and defending work safety prosecutions.   Recent notable matters include: successfully representing a NSW Government agency in respect of relatively novel and complex cl.23 health and safety dispute action and related industrial disputation brought by a trade union; overturning a number of statutory remedial notices in relation to a major construction project; representing a National Rugby League club (and its officers) in a second phase safety regulatory investigation into a serious work injury – following which no prosecution action was taken; and negotiating one of the first enforceable undertakings in NSW under its harmonised work safety legislation for a global diversified manufacturer. Earlier highlights include working as solicitor assisting the coroner in respect of a high-profile work fatality and as a solicitor with a special commission of inquiry specialising in corporate governance and safety systems.

Sudhir’s substantial discrimination law experience began with the Australian Human Rights Commission, where he commenced his legal career. He has since represented companies and government agencies in defending numerous unlawful discrimination claims under both Federal and State jurisdictions, focussing on government, health and education sectors. Sudhir is an original author of the ‘discrimination in work’ title in The Law Book Company’s The Laws of Australia publication. 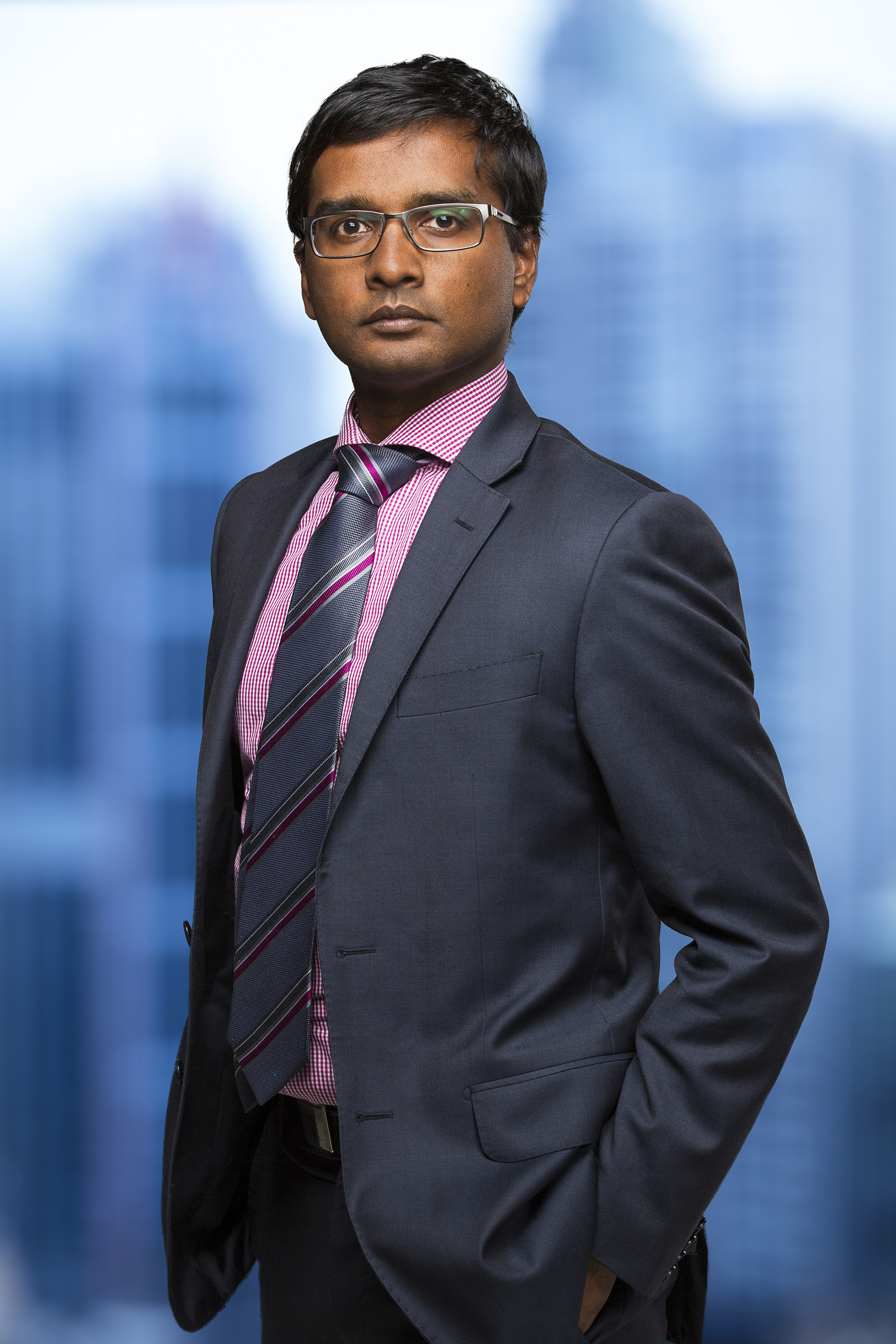