“Unlawful” and “unreasonable” to direct employee to submit to fingerprint scanner

“Unlawful” and “unreasonable” to direct employee to submit to fingerprint scanner

In the present case, the Full Bench was tasked with, among other things, determining if the sawmill operator’s direction that the factory hand, and all of its employees, had to submit to biometric scanning was a “lawful and reasonable” direction.

Relevantly, the Full Bench observed that Privacy Act prohibited an employer from collecting or soliciting “sensitive information”, such as fingerprint scans, from an employee unless it obtained the employee’s “consent”.

Examining the facts of the case, the Full Bench found that the sawmill operator:

Accordingly, the Full Bench held that the sawmill operator’s direction to be “unlawful” in the circumstances. In relation to the issue of “consent”, the Full Bench stated that “any ‘consent’ that [the factory hand] might have given once told that he faced discipline or dismissal would likely have been vitiated by the threat. It would not have been genuine consent.”

Notwithstanding its finding that the sawmill operator’s direction to the factory had been unlawful, the Full Bench further commented that, had it been required to do so, it would have also found that such a direction would have been unreasonable in the circumstances:

“Nonetheless had it been necessary to do so we conclude the direction was unreasonable. A necessary counterpart to a right to consent to a thing is a right to refuse it. A direction to a person to give consent does not vest in that person a meaningful right at all. Such a direction is in the circumstances of this case, unreasonable. It was not a valid reason for dismissal.” 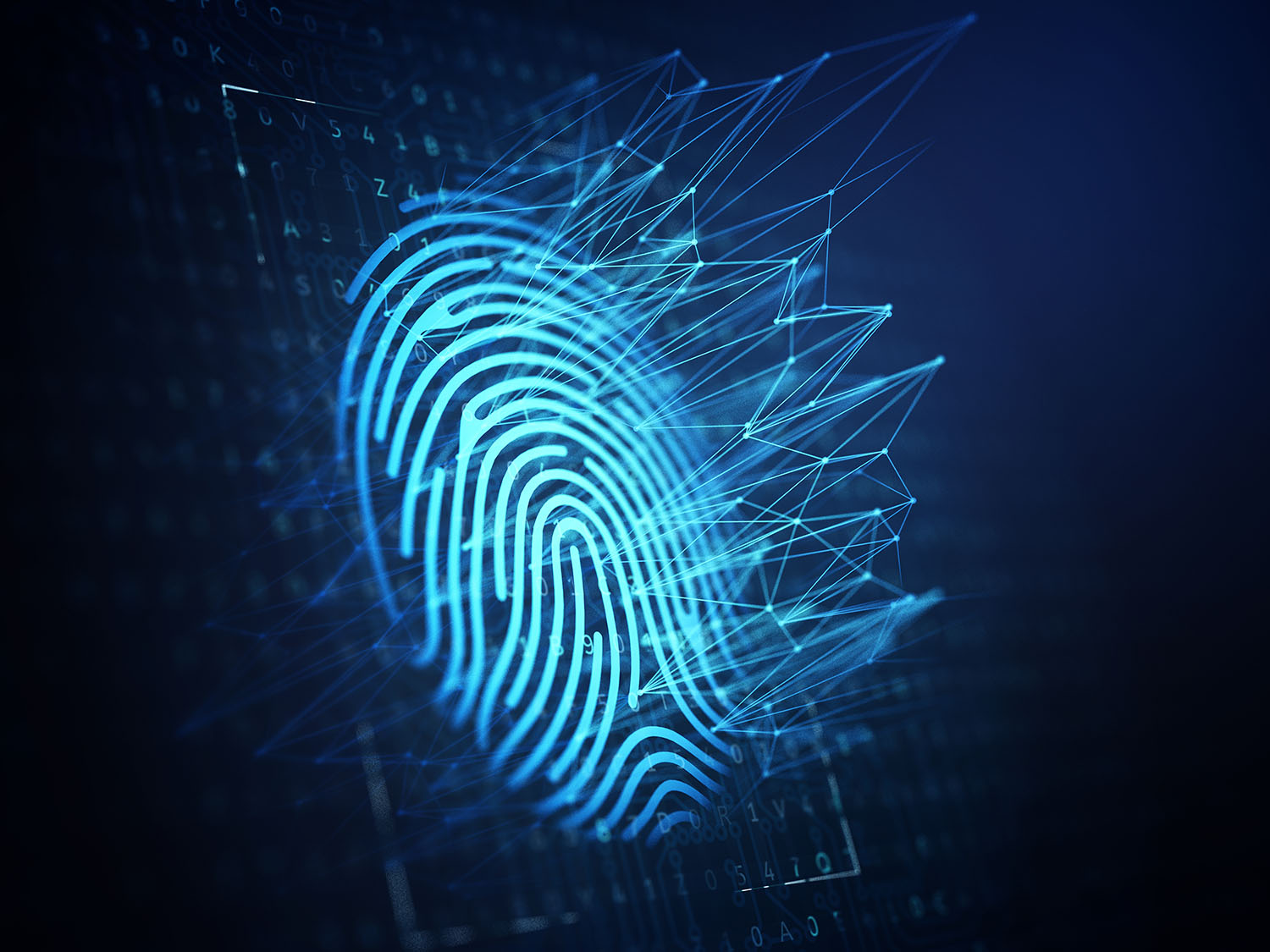