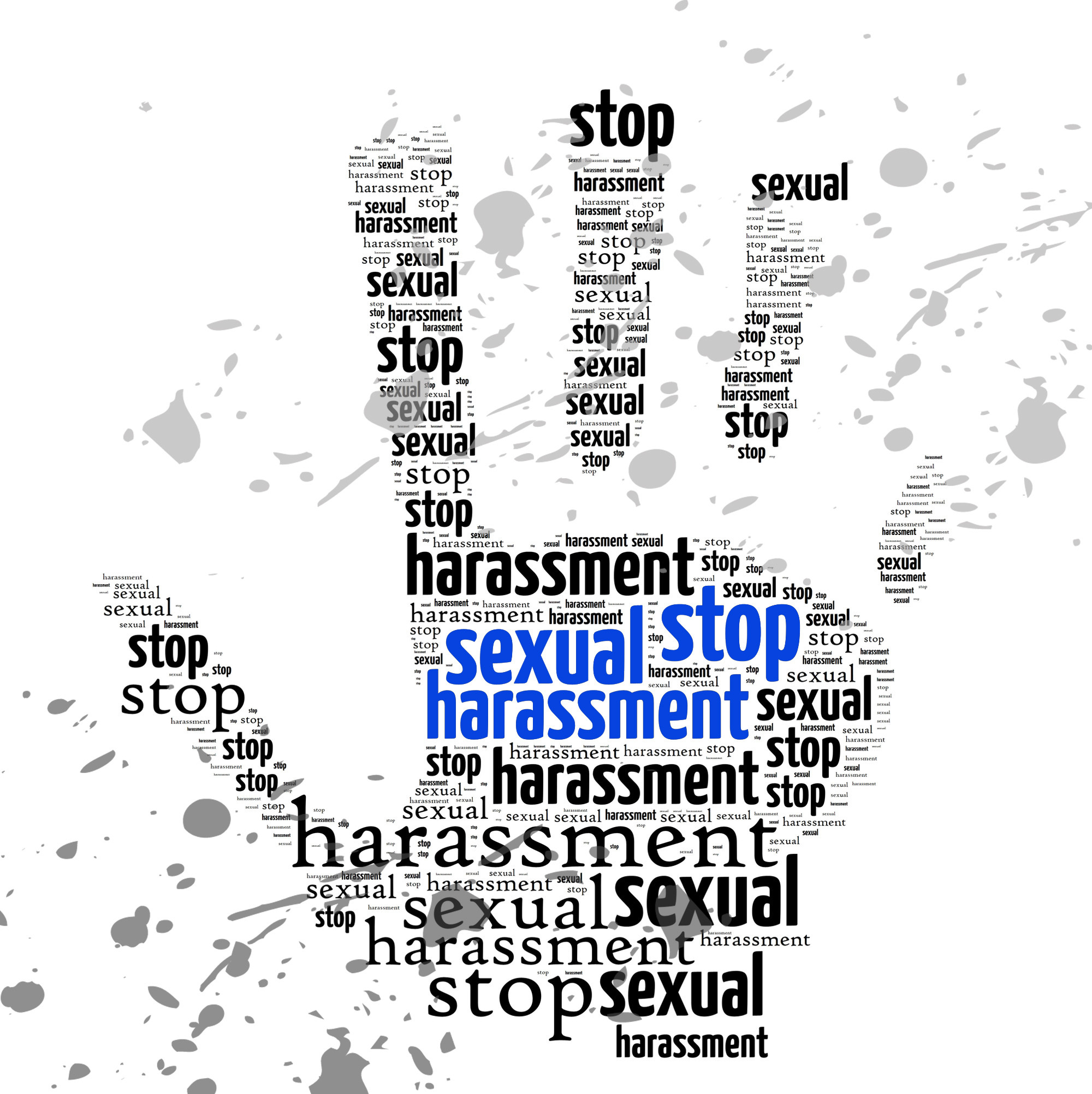 The Australian Human Rights Commission has released its landmark report arising from its national inquiry into sexual harassment in Australian workplaces.

The Commission’s report has been presented to the Attorney-General Christian Porter and, according to reports, will be reviewed in conjunction with state governments and the private sector.[1]

Preliminary responses have been mixed, with calls from the President of the Australian Council of Trade Unions, Michele O’Neil, that the report’s recommendations be implemented in full, while Ai Group Chief Executive, Innes Wilcox, has warned that the proposed changes to the existing legal framework “raise many complex issues and will require careful consideration”.[2]

Notably, the Commission’s broad recommendations seek to address cultural and systemic drivers that have contributed to the prevalence and severity of workplace sexual harassment.

To this end, the Commission has recommended the implementation of robust data gathering, proactive education and training strategies, and better resourcing for legal and social services.

At the same time, the Commission has put forward significant recommendations to reform the current legal and regulatory framework that governs the prevention of workplace sexual harassment.

The aims of these reforms are expressly “victim-focused” and seek to reduce the current burdens imposed on complainants by the Australian Human Rights Commission Act 1986 (Cth) (“AHRC Act”) and Sex Discrimination Act 1984 (Cth) (“SD Act”).

One of the key recommendations contained in the Commission’s report calls for the introduction of “a positive duty on all employers to take reasonable and proportionate measures to eliminate sex discrimination, sexual harassment and victimisation, as far as possible” (Recommendation 17).

The Commission further recommends that it be empowered to assess compliance with, and enforce, this proposed positive duty and be granted specific power to:

Interestingly, the proposed positive duty would not seem to permit an individual complainant to pursue a private cause of action if their employer had breached its positive duty, nor seek redress or relief for any harm suffered in consequence of any such breach.

The Commission’s law reform recommendations that seek to relieve the statutory burdens that affect workplace sexual harassment complainants are just as, if not more, significant for employees, employers and their legal advisors. Such recommendations include:

Furthermore, the Commission has also recommended that the Australian Government conduct further research on whether current awards of damages “[reflect] contemporary understandings of the nature, drivers, harms and impacts of sexual harassment” and that such research should “inform judicial education and training” (Recommendation 24).

Finally, the Commission has also proposed that several major amendments be made to federal industrial relations legislation, including the Fair Work Act 2009 (Cth) (“FW Act”) and the states’ and territories’ harmonised work health and safety legislation (“Harmonised WHS Legislation”). Such recommendations include:

It should also be noted that the Commission has recommended that a “practice note or guideline” be created that identifies best practice principles for the use of non-disclosure agreements in workplace sexual harassment matters to inform the development and regulation of such agreements (Recommendation 38). These “best practice principles” are intended to ensure that the rights of complainants are protected appropriately in situations where there may be a power imbalance between the parties.

The significance and breadth of the Commission’s recommendations cannot be denied.

Accordingly, draft legislation that adopts the Commission’s recommendations regarding the extension of the SD Act’s attributed liability provisions, the lengthening of the timeframe as to when a complaint should be lodged with the Commission, and the costs-protections to be afforded to litigants, should be reviewed carefully by all interested parties.

If adopted, individual company offices and directors could be held liable for “aiding” or “permitting” sexual harassment in the workplace; complainants will have longer to prepare, consider and lodge complaints of sexual harassment with the Commission; and litigants may commence court proceedings with less regard to the risk of exposure to costs.