THE FUTURE DIRECTION OF WORKPLACE RELATIONS FOR THE NEW FEDERAL GOVERNMENT

As the dust settles from the recent federal election, the newly elected federal Labor Government will be seeking to reform some key aspects of Australia’s workplace relations system. Some of these changes are imminent, with others to be further developed in light of the upcoming “Jobs and Skills Summit” to be held at Parliament House in Canberra on 1 and 2 September 2022.

During the election campaign, the reforms proposed by the Australian Labor Party (“ALP”) were set out in policy statements such as the “Secure Australian Jobs Plan” (“Jobs Plan”).

This update provides an overview of the main areas of reform that the new Government proposes to implement.

Government as a Model Employer
The Government’s policy in the Jobs Plan is for Government to be a model employer.  The Plan states that as an employer, it will “only utilise non-permanent employment where it is essential”. Labour hire, outsourcing, and back-to-back fixed-term contracts are stated as being over utilised by the public sector.

As part of the Jobs Plan, a “Secure Australian Jobs Code” will be introduced to support secure employment. This will mean new rules for Government contractors regarding job security, wages, sustainable practices and compliance with the Workplace Gender Equality Act 2012 (Cth) (“WGEA Act”).

Women in the Workforce
There are a number of proposed initiatives to support women in the workforce outlined in the ALP’s Policy “Australian Women. Labor’s Plan for a Better Future.”

For example, the Government has stated that it will introduce legislation to include 10 days of paid family and domestic violence leave in the Fair Work Act 2009 (“FW Act”) as a National Employment Standard.

The positive duty is a significant change to the current complaint-based system that will require employers to take steps to ensure compliance.

The Government has also proposed reforms in relation to gender pay equity with amendments to the FW Act to improve equal remuneration provisions and the creation of two new Expert panels in the Fair Work Commission, one for Pay Equity and one for the Care and Community Sector, reflecting a focus on low paid female-dominated industries.

In addition, the Government has indicated that it will require the publication of gender pay data under the WGEA Act for companies employing more than 250 employees and ban pay secrecy clauses.

Wage Theft
The Government plans to legislate to make wage theft a criminal offence. It will consult with unions, States and Territories and employer groups to ensure federal wage theft laws will not override existing state and territory laws in operation.

Labour Hire
The Government will introduce “Same Job, Same Pay” measures to ensure that workers employed through labour hire and host companies are provided with pay and conditions “no less favourable” than workers employed directly.

Additionally, they will seek to introduce a new national labour hire licensing scheme, under which all labour hire providers must obtain and maintain a licence in accordance with certain conditions, which would include reporting obligations and compliance with industrial laws.

Gig Economy
The Government will seek to expand the jurisdiction of the Fair Work Commission to allow it to make orders regarding the minimum standards of new forms of work and to determine what rights and obligations may/may not apply to gig workers.

Casuals
The Government plans to amend the definition of “casual employment” introduced into the FW Act under the former Coalition Government to include a “fair and objective test” to determine when an employee can be classified as casual, so employees have clearer pathways to permanent work.

This will likely provide an easier avenue to permanent employment, based on an employee’s shift pattern, meaning more employees may be classified as permanent rather than casual.

Enterprise Bargaining
The Government has indicated its support in the “ALP National Platform” as adopted at the 2021 Special Platform Conference for:

It is important to remember that these are policy objectives of the Government at this stage. However, employers should remain informed of developments, as many of these policies, if implemented, may require significant updates to workplace policies and procedures.

If you require advice on this topic or assistance with implementing systems and processes to ensure compliance with any new reform proposals, please contact our team of specialists on +61 2 9267 4322. 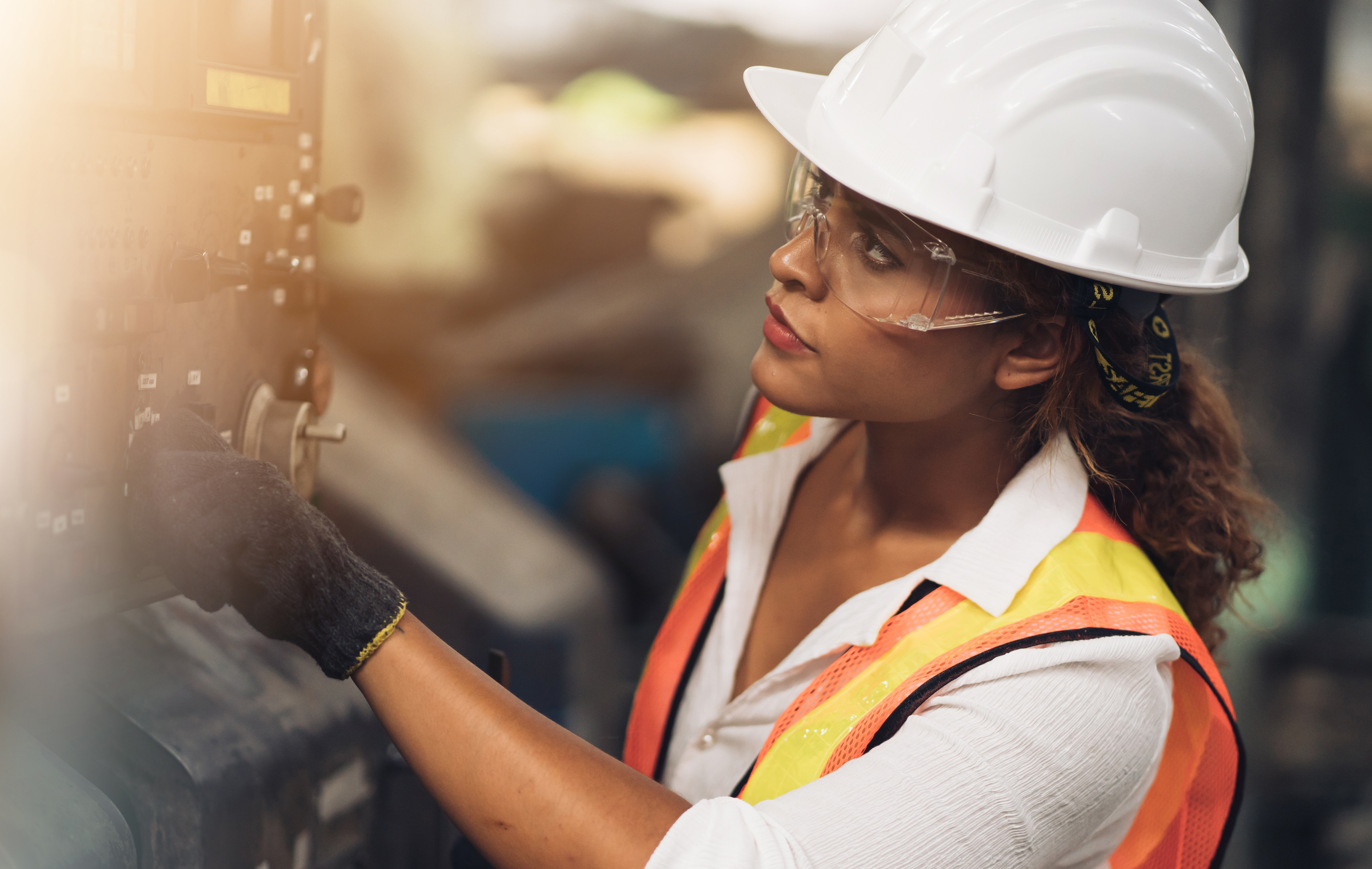