Corporations—particularly public companies and large proprietary companies—will need to be aware of recent amendments to the corporations (and taxation) legislation that give greater protection to “whistleblowers” (those that make disclosure of corporate wrongdoing and breaches of the taxation laws). These changes impose additional duties on corporations to have mechanisms in place to deal with such disclosures. The legislation (Treasury Laws (Enhancing Whistleblower Protections) Act 2018) received Royal Assent in March this year, but the provisions affecting the Corporations Act 2001 (Cth) will take effect on 1 July 2019. Importantly, as noted below, there are obligations to have an appropriate policy dealing with whistleblowing in place before 1 January 2020. Because liability for breaches of the amendments can run before 2020, it is recommended that companies covered by the legislative amendments act as soon as possible to implement a policy and ensure compliance with the legislation.

Whistleblower Protections
Broadly, whistleblowers will be entitled to powerful new protections if detrimental action is taken, or threatened to be taken, against them. While some protections have been in place under the Corporations Act, the changes to the Act:

Note that the penalties for breaches of the legislation (in particular, taking inappropriate action against a whistleblower) are very significant. It will also be open to whistleblowers to seek an order to be paid exemplary damages and not just compensation. Exemplary damages are designed to punish a wrongdoer, rather than merely compensate a claimant.

Whistleblower Policies
Affected companies will also need to have a policy in place that sets out information about:

Failing to have such policies in place may result in criminal or civil penalties. While the amendments allow until 1 January 2020 for a policy to be put in place, liability for breach operates from the date of assent, and so it will be in the best interests of an affected company to have policies and training of staff in place as soon as possible.

Companies (and whistleblowers and potential whistleblowers) should seek legal advice in relation to any allegations of wrongdoing. Please contact Harmers Workplace Lawyers on +61 2 9267 4322 or email: info@harmers.com.au if you require assistance. 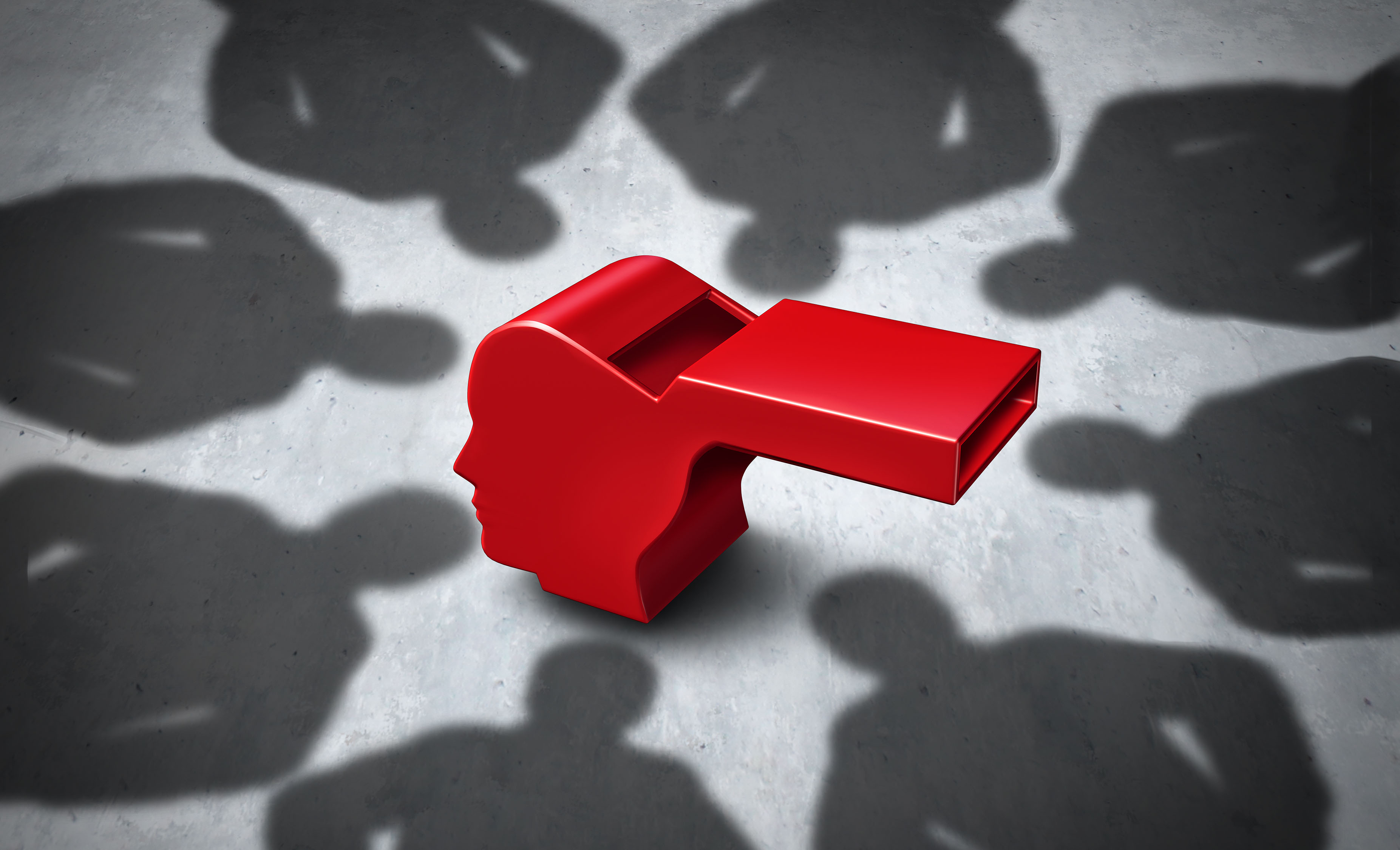