Described in 2006 by former Prime Minister, the Hon Bob Hawke as “….without any question one of the most public spirited organisations in Australia …”, Harmers has achieved a high level of corporate citizenship as an inherent part of its wider business plan.

Our simple business plan is to do worthwhile work in the pursuit of justice in Australia, and to invest the returns of that work in the pursuit of global justice. On average, between twenty and thirty percent of the firm’s profits has been invested in social justice causes. The firm of approximately 45 people thus achieves an extremely high per capita contribution to worthwhile ends and a high level of corporate citizenship.

Some historical examples of the firm’s overall contribution in this area include the promotion of community centres, schools, children’s homes, medical and famine relief in Africa (principally in Zimbabwe, Zambia, Kenya and Ethiopia); the promotion of educational projects amongst the Australian indigenous community; and the promotion of human rights via a number of avenues.

Projects which have been undertaken by the Sincerutty Committee of the firm, which coordinates the firm’s work in this area of corporate citizenship, include:

The firm also has a strong pro bono/hardship practice which equates to approximately twenty percent of the firm’s revenue (opportunity costs) each year.

Kip Keino to receive Olympic Laurel distinction
Kip Keino (Ken) is the first ever recipient of the Olympic Laurel, a distinction created by the International Olympic Committee (IOC) to honour an outstanding individual for their achievements in education, culture, development and peace through sport. Keino received his trophy during the opening ceremony of the Olympic Games Rio 2016.

Touched by little stars
Six months after being embroiled in a sexual harassment case with David Jones, Kristy Fraser-Kirk travels to Africa to help a charity set up by her lawyer.
The Sydney Morning Herald, March 6 2011. 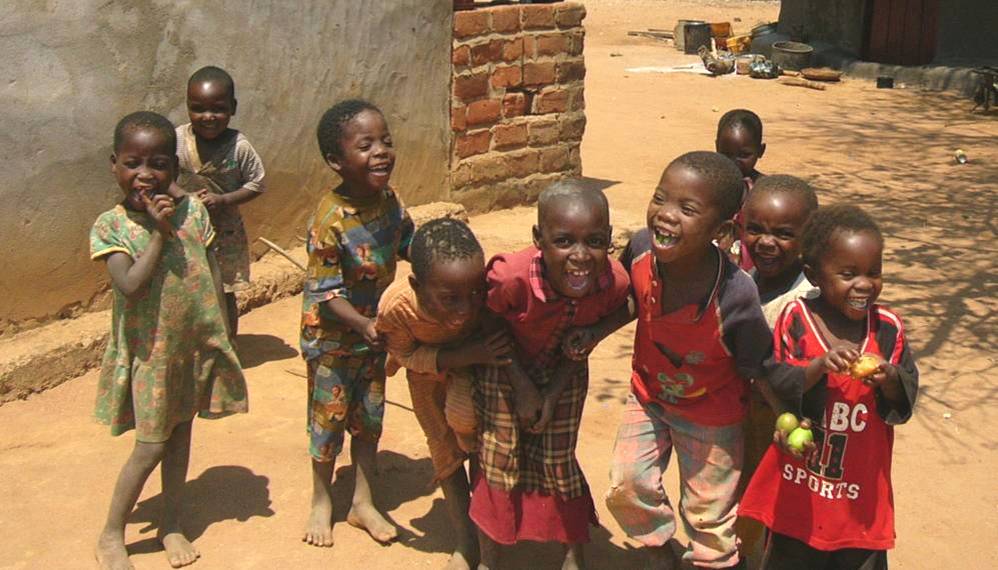