Fashion start-up fined $274,000 for employee and “intern” underpayments, failing to comply with  the regulatory investigation

The Federal Circuit Court of Australia has ordered an employer and its managing director to pay pecuniary penalties for the underpayment of its employees and non-compliance with a Fair Work Ombudsman (“FWO”) investigation.

In relation to the Company’s other two employees, the Court held that the Team Manager was a “Level 7 employee” under the Graphic Arts Award and that the Brands Partnership Manager was a “Retail Employee Level 1 – Clerical Assistant” under the Retail Award.

Following an FWO investigation that spanned over two years, the Court found that the Company had failed to properly pay the prescribed rates under the Graphic Arts Award and the Retail Award in relation to the employees’:

The Court also heard that the Company had not complied with the FWO’s investigation into its conduct when it failed to produce documents in response to several requests from the FWO and failed to provide a reasonable excuse for doing so.

In assessing the size of the penalties to be imposed, the Court considered, among other things:

In respect of the Company’s noncompliance with the Ombudsman’s requests for documents, the Court also considered the delay caused to the FWO’s investigation into the Company and the general need to deter businesses from failing to comply with FWO investigations.

The Court balanced these factors against the Company’s admissions, at trial, that it had underpaid its employees and that it had failed to comply with the FWO’s requests for documents. Accordingly, the Court allowed for minor discounts for both sets of contraventions.

Weighing up these and other factors, the Court imposed the following penalties: 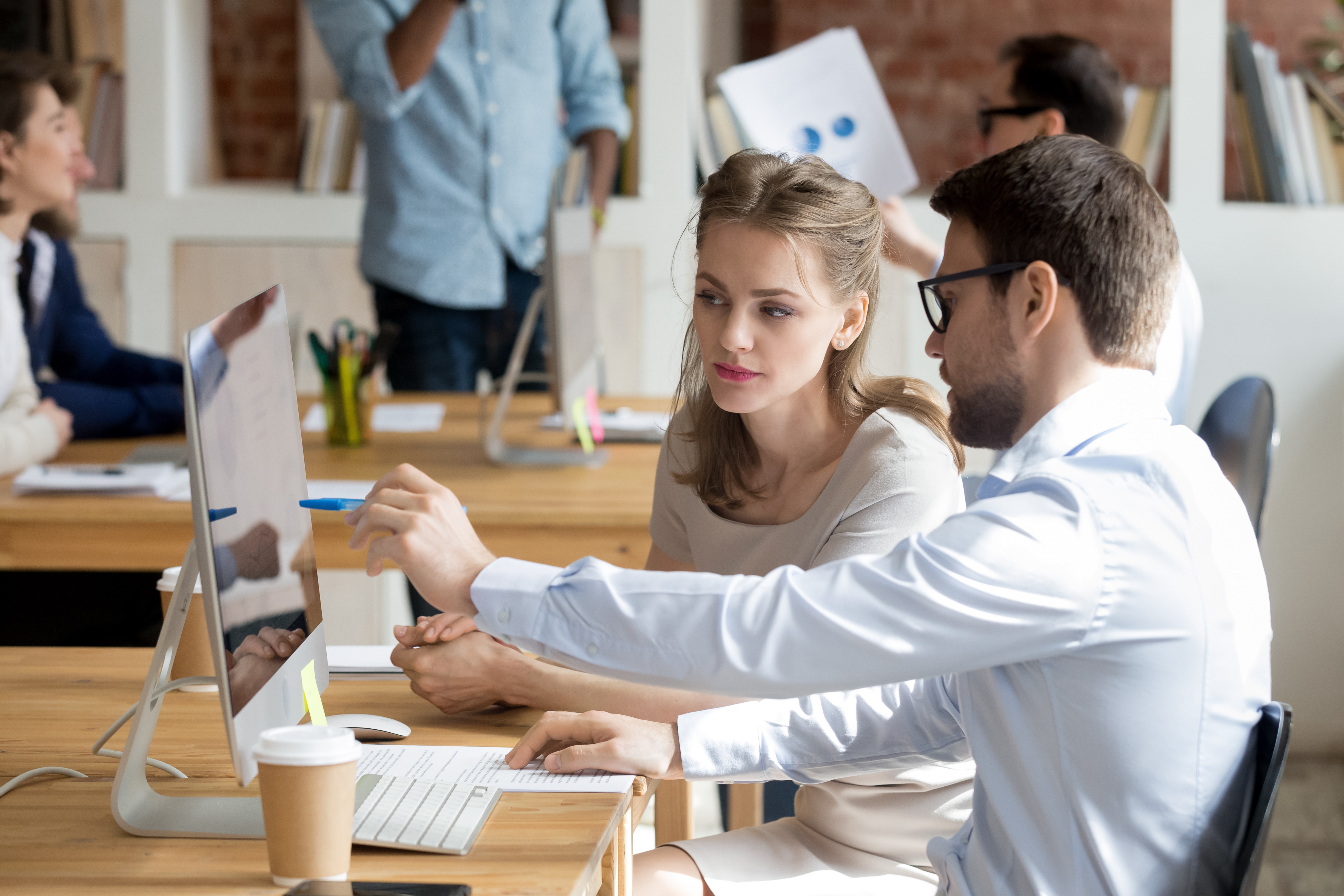