The Federal Court of Australia in Fair Work Ombudsman v Construction, Forestry, Maritime, Mining and Energy Union [2019] FCA 1942 held that it would be inappropriate in the circumstances to impose two separate penalties on Construction, Forestry, Maritime, Mining and Energy Union (“Union”), given this would contravene the common law course of conduct principles by imposing a double punishment for the same conduct. The Court applied the common law despite some legislative provisions that appeared to apply but which were uncertain in meaning following a recent split decision by an Appeal court.

Previously, in a 2018 decision, Fair Work Ombudsman v Construction, Forestry, Maritime, Mining and Energy Union [2018] FCA 934, the Court had found that the Union’s contraventions of the Fair Work Act, by organising industrial action in Sydney and Brisbane, and being involved in industrial action in Sydney and Brisbane, were contraventions arising from a single course of conduct, on the basis that there was one overall concerted action by the Union to bring industrial pressure to bear on Hutchison Ports Australia not to implement proposed redundancies. It was held section 557(3) did not prevent the Union from relying on section 557(1).

That decision was overturned on appeal by the Full Court in Fair Work Ombudsman v Construction, Forestry, Maritime, Mining and Energy Union (the Hutchison Ports Appeal) [2019] FCAFC 69, and the matter remitted back to the trial judge. However, two of the Appeal bench judges who overturned the 2018 decision (one judge would have dismissed the appeal) gave differing interpretations of section 557(3): Ross J held that in a prosecution for breach of a registered Enterprise Agreement, section 557(3) would only disentitle an organisation to the benefit of section 557(1) if the earlier contravention was in relation to the same Enterprise Agreement. The second majority judge (Rangiah J) took a different approach, this being that section 557(3) was engaged where the same person again contravened the same civil remedy provision, even if the contraventions were unrelated. However, both judges agreed that the common law course of conduct principle was not excluded in relation to section 557(2) contraventions.

When the matter came back to the trial judge, it was argued that Ross J was wrong to make the link a requirement. The trial judge noted that she was not required to decide the matter because both judges and both parties agreed that the common law continued to apply, and so her Honour applied that principle to the determination of a penalty. That required a process by the Court, grouping contraventions for the purposes of imposing civil penalties and weighing up whether the contraventions involve facts sufficiently similar in substance to constitute having arisen from a course of conduct.

Ultimately, the question of how section 557(3) should be constructed, and whether it should be confined to cases in which the prior penalty has been imposed for a contravention forming part of the same course of conduct that is before the Court, was left unresolved. 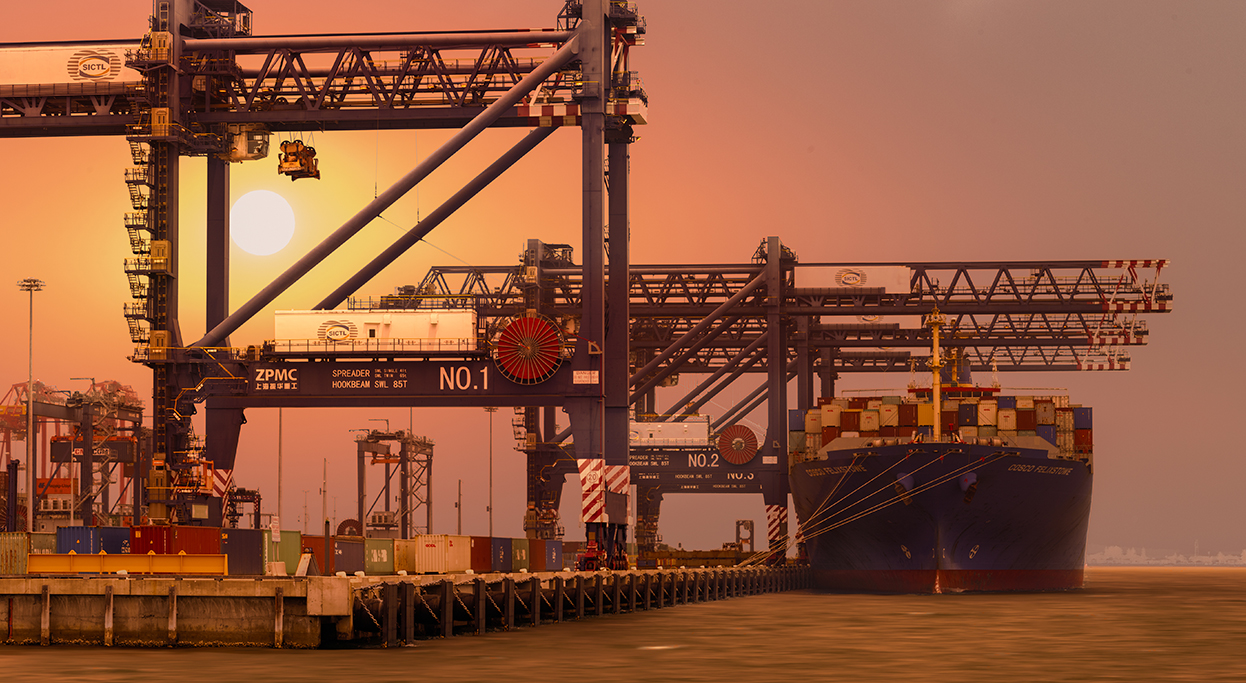