Greg was admitted as a solicitor in 1975. He worked in a variety of litigation roles in private practice before joining the New South Wales Department of Industrial Relations as a legal officer in 1979. That year he also gained a Master of Laws degree (honours) from the University of Sydney.
Greg served as Deputy Industrial Registrar from 1983 to 1991 and as Industrial Registrar from 1991 to 1999. As a consequence, Greg has extensive experience of the New South Wales Industrial Relations system, and of the way government employment operates, particularly at a senior level.

Greg joined the firm in 2000 and has since been involved in all areas of the firm’s practice. He has been involved in major litigation in the Industrial Court of New South Wales, and has extensively advised on issues relating to the contract of employment and employment law generally. He regularly advises employers, both in Australia and overseas, on a variety of aspects of employment and industrial relations matters, including: issues relating to individual and collective agreements; protection of confidential information and intellectual property; restraint of trade issues; unfair dismissal claims; adverse action claims; discrimination; equal opportunity; and bullying claims.

Greg has been involved in litigation at all levels (State and Federal Industrial Tribunals, the Supreme Court, Court of Appeal, the Federal Court, Federal Circuit Court and the High Court).

Greg also advises and acts for individuals, particularly at senior levels, with issues surrounding their contracts, remuneration and termination of employment. Greg has also advised registered organisations (both employee and employer associations) on rules and registration issues.

Together with two other Harmers lawyers (Sophie Redmond and Margaret Diamond), Greg has co-authored the on-line “Practical Guide to Work Health and Safety” (Lexis Nexis) and advises in the area of work health and safety. 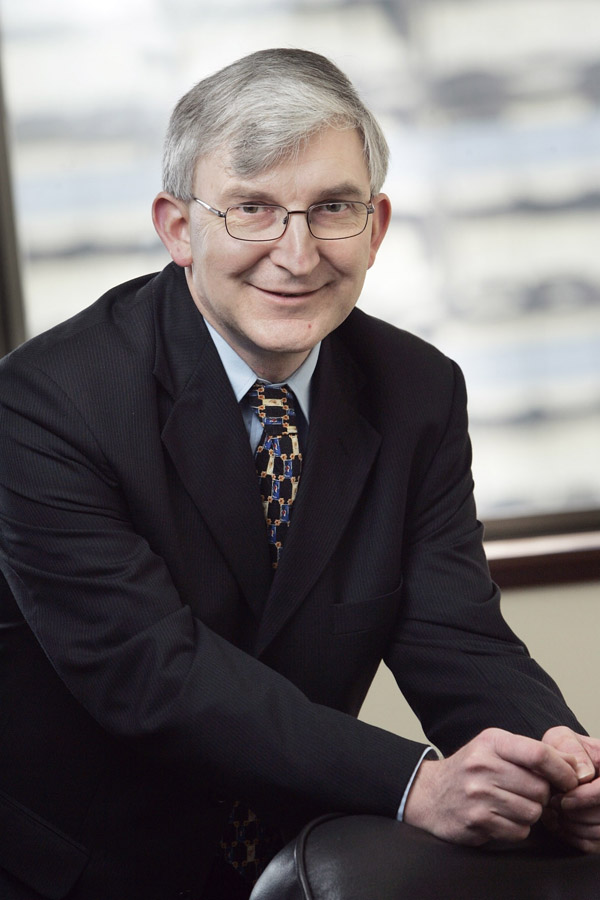