The Federal Attorney-General’s Department has recently released the second exposure draft for the Religious Discrimination Bill 2019 (Cth) (“Bill”). The Bill is scheduled to be introduced into Parliament in 2020.  If passed in its current form, the Bill will dramatically change the legislative landscape in relation to discrimination for both employees and employers. Part 3 of the Bill brings religion in line with the suite of protected attributes afforded by the other federal discrimination acts. For example, section 14 of the Bill prevents employers from discriminating against persons on the ground of the other person’s religious belief or activity. Other sections in Part 3 prohibit such discrimination in other areas, such as partnerships, industrial organisations and bodies responsible for approving admission requirements to an occupation. In a similar way that other discrimination legislation is organised, there are specific provisions prohibiting discrimination on religious grounds in a range of specific areas as diverse as education, goods and services, accommodation, sport and clubs. There are various provisions designed to allow religious bodies to continue to operate with preference being given to adherents of their particular faith without breaching the legislation.

In a substantial change to the existing anti-discrimination law framework, Part 4 of the Bill provides that by themselves, statements of religious belief do not constitute discrimination. This will not protect a ‘statement of belief’ that is made not in good faith; is malicious; would (or would be likely to) harass, threaten, seriously intimidate or vilify another person or group of persons; or which counsels, promotes, encourages or urges conduct that would constitute a serious offence. This Part has the potential to affect the whole suite of federal anti-discrimination legislation, by providing a defence to allegations of discriminatory conduct currently protected under age, sex, race, sexual orientation and disability anti-discrimination legislation. For example, an employer who made statements expressing their disapproval of an employee’s sexual orientation, may, under the new Bill, be able to assert that their statements were religious statements of belief and thus did not constitute discrimination against an employee on the ground of the employee’s sexual orientation. Further, if an employer subjected an employee to detriment because of a protected attribute, the employer may be able to claim that their views are part of their religious belief as a defence to a discrimination case brought by that employee. This proposed Part is likely to present a challenge to a Court tasked with determining the intent and degree of an impugned statement of belief.

Further, the Bill proposes to introduce a new statutory protection against indirect discrimination. Under section 8(3), it would be discrimination on the grounds of religious belief or activity for an employer to impose requirements, or practices, or conditions of employment, that would have the effect of disadvantaging persons who hold religious beliefs if that requirement or practice was not “reasonable”. Factors such as the nature and extent of the disadvantage, the feasibility of overcoming or mitigating the disadvantage, and the proportionality of disadvantage to the restriction sought to be imposed are expressly made relevant. The Bill provides specifically for “employer conduct rules”, where the reasonableness must take into account the extent that a rule by the employer would limit the ability of the employee to “hold or engage in” the employee’s religion or belief. The Act specifically provides that it would be unreasonable if an employer restricted or prevented an employee from making a statement of belief outside of the course of the employee’s employment unless compliance with the rule by employees was necessary to avoid unjustifiable financial hardship to the employer.

This arguably signifies a departure from the “reasonableness” test in indirect discrimination law, which requires the court to weigh all relevant matters in the balance, including having regard to the potential impact on other human rights. The Law Council of Australia has suggested in its submissions on the Bill that a code of conduct prohibiting employees from making offensive comments on social media outside of work could be unlawful discrimination. These proposed reforms have coincided with the religious freedoms debate following Rugby Australia’s decision to dismiss rugby union player Israel Folau, due to Mr Folau’s posting of comments on social media, which Rugby Australia argued amounted to contraventions of its code of conduct policy because they were discriminatory, but which Mr Folau argued were expressions of his religious faith. Had this legislation been enacted prior to Mr Folau’s termination, it is likely that he would be shielded by this provision as it would have been ‘unreasonable’ for Rugby Australia to have imposed its code of conduct policy upon Mr Folau.

Ultimately, the Bill is yet to be passed or debated. However, the draft Bill in its current form creates many new challenges for employment law practitioners in dealing with discrimination complaints and presents the Court with the difficult task of defining the parameters of religious protection. 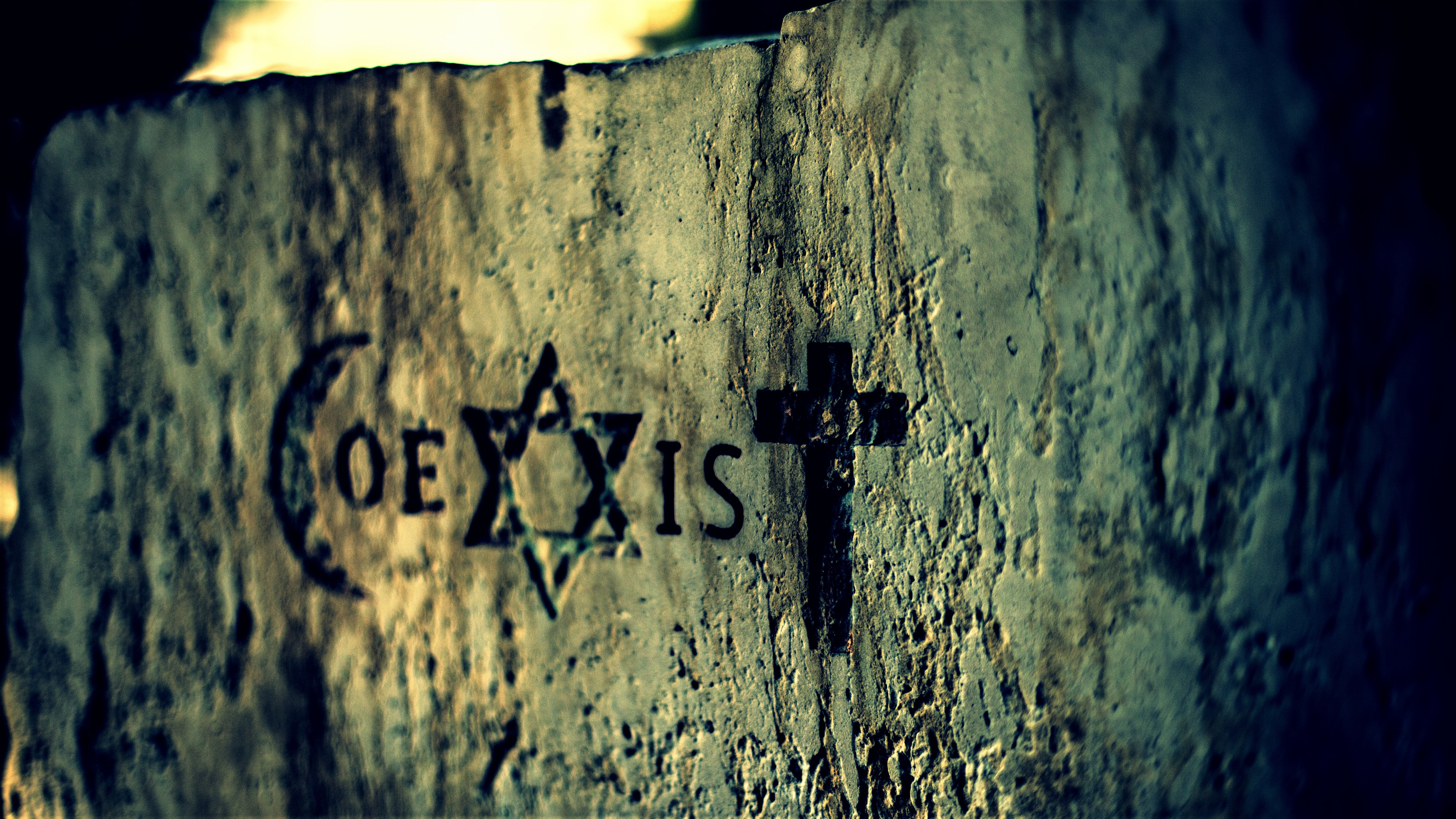