Dr Joanna Howe is a Senior Lecturer of Law at the University of Adelaide and a consultant with Harmers Workplace Lawyers. She holds a Doctorate of Philosophy in Law from the University of Oxford where she studied as a Rhodes Scholar. Joanna has also worked as a consultant for the International Labour Organisation in Geneva and for the Equal Opportunities for Women in the Workplace Agency.

Joanna is the holder of a prestigious grant from the Oñati International Institute for the Sociology of Law in Spain to convene a workshop on temporary labour migration bringing together international experts in 2015. Joanna is also a chief-investigator on an Australian Research Council Discovery Grant, ‘Work Experience: Labour Law at the Boundary of Work and Education’ (DP150104516, 2015-2018).

Joanna is regularly invited to present evidence to the Senate Legal and Constitutional Affairs Committee and to advise government departments and reviews on Australia’s temporary migration programme. She is also the co-editor of the Work and Employment Column in the Australian Journal of Administrative Law and writes regularly for major media outlets.

Joanna joined Harmers in 2006 and is involved in all areas of the firm’s practice. 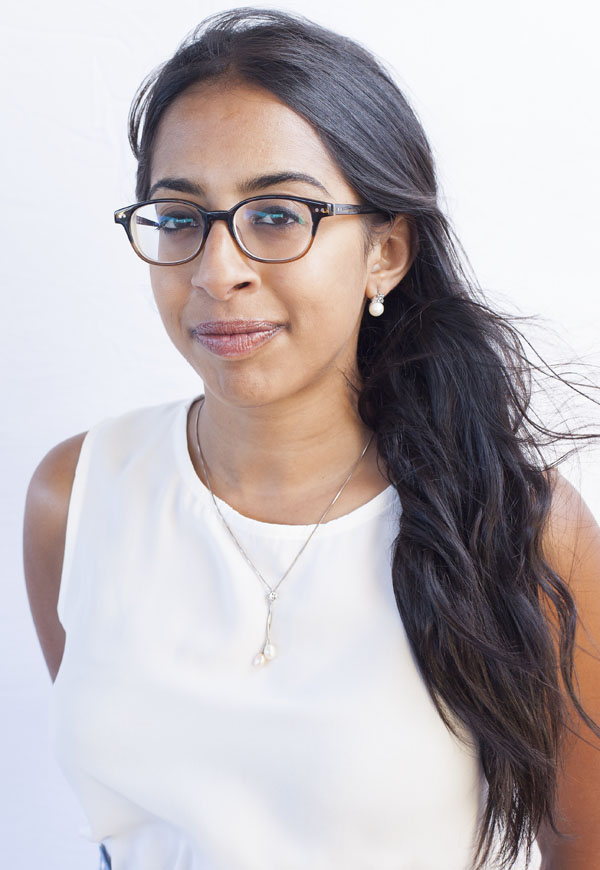