Michael is the Chairman and Senior Team Leader of the firm, and has 40+ years’ experience in workplace relations. During this time he has provided legal and strategic advice in a number of major enterprise bargaining and change management initiatives and has built up extensive experience and expertise in all of the firm’s practice areas. This has included the conduct of some of the leading cases in Australia on sex discrimination and sexual harassment.

In 1996 Michael established Harmers Workplace Lawyers which is currently one of the largest stand-alone workplace relations practices in Australia with offices in Sydney, Melbourne and Brisbane.  The firm won the 2020 & 2017 Lawyers Weekly “Workplace Relations and Employment Team of the Year,” the 2019 Australasian Law Award for “Employment Law Specialist Firm of the Year” and the 2020 & 2019 Human Resources Director Magazine’s HR Service Provider Awards “Gold Medal for Employment Law.”

The firm has also received a number of people management awards, including the 2017 Lawyers Weekly “Boutique Diversity Firm of the Year”; and previously, the Euromoney “Best Firm in Sydney for Women in Business Law“; a “Workplace Excellence” Award from the Victorian government; an Award for “Innovative Contribution to HR” from the Australian Institute of Management (AIM); the Australian Human Resources Institute Award for “Excellence in People Management”; and has been ranked as high as the number 4 business in the country in the Work/Life Initiative in Australian Industry survey.

Michael Harmer has featured as a “Leading Australian Employment Lawyer” in both Chambers Global and the Asia Pacific Legal 500 for over a decade. He won the 2020 Lawyers Weekly “Managing Partner of the Year” and the 2020 & 2018 Lawyers Weekly “Workplace Relations / Employment Partner of the Year.” Asia Law Profiles ranked Michael Harmer as the “Market-leading lawyer” for Australian Labour and Employment Law in 2017 & 2018, and ranked as “Distinguished Practitioner” in 2020 & 2021 and “Distinguished Lawyer” in 2019. Michael Harmer won the ACQ Law Awards “Australia – Labour Lawyer of the Year” from 2017 to 2020.

The firm joined L&E Global in 2011, a rapidly growing international alliance of premier labour and employment law firms, representing employers in North America, Latin America, Europe and the Asia Pacific Region. This provides Michael’s corporate clients with a global network of over 1750+ lawyers. It also provides one point of contact, with one billing rate range for multi-jurisdictional international cases. In recent years, Chambers Global has ranked L&E Global an “Elite” Global Law Firm Network” in 2018 – 2021 and in the “Band 1 Global – Wide Employment Law Network” category for 2013 – 2017. L&E Global also won The Lawyer European Awards 2016 for “Global Network of the Year”.

Michael’s background includes managing a major industrial law practice as a partner in one of Australia’s largest law firms and previously having been:

Michael has extensive advocacy and negotiation experience in relevant Federal and State Tribunals. His practice places special emphasis on the preventive law approach in assisting clients in the informed management of a range of human rights, OH&S and employment issues. Michael is also recognised for his specialist advice concerning the employment of senior executives.

Michael is the President of the Australian Institute of Employment Rights (AIER), a tripartite organisation independent of government or any particular interest group. Its membership and governance structures include representation from employers, employees, academics and lawyers who have an interest in promoting positive workplace relationships in the public interest. The firm continues to be a major supporter of the work of the AIER.

In excess of 25% of the firm’s profits in its first 23 years of operation have been contributed to the promotion of human rights and justice internationally – including support for a number of schools, hospitals and community services in Africa and indigenous Australia. This has involved a particular focus on the promotion of the rights of women.

According to the Asia Pacific Legal 500 Survey: “Chairman Michael Harmer is well respected by clients and peers alike and receives the highest accolades”.

17 April 2019 2GB “Money News with Ross Greenwood”
In this news segment, Michael speaks about contracts of employment in the context of reasonable directions of employment and statutory rights, and against the background of the Israel Folau / ARU controversy.

“Michael Harmer has been my trusted industrial relations and employment law advisor in a relationship which spans over 3 decades. I have found the Harmers team to be highly professional, responsive, reliable and at the top of their field for employment and industrial relations law. The firm represents value, quality and is an exceptional service provider. Harmers has acted for Brickworks Limited in several important industrial relations projects, including the 2014 review of modern awards in Australia, and we are proud of our long association with the firm. Michael Harmer’s professional judgment is first class.”
Wally Kluktewicz, Group HR Manager, Brickworks

“I have found the advice and service of Michael Harmer and the team at Harmers Workplace Lawyers to be brilliant, timely and added significant value to the process.”
John Brogden, Managing Director & Chief Executive Officer
Australian Institute of Company Directors

“The first thing I want to do is to congratulate Harmers, you Michael and your firm – without any question one of the most public spirited organisations in Australia.”
The Hon. Bob Hawke
Australian Institute of Employment Rights NSW Launch, 14 November 2006

[Harmers is] “… one of our high performer panel members, and moreover bettered by none as a fertile ground for strategic thought …”
Corporate Counsel, Federal Government Client

“Our senior management team has been consistently impressed by the strategic advice and successful outcomes from our dealings with Harmers Workplace Lawyers. We have rarely seen such a strong level of analysis and lateral and business thinking from lawyers.”
Employee Relations Manager, Mining & Resources Client

“Michael Harmer is the most honest and sincere person that you will ever meet. He is the sort of person that makes you think twice about how you contribute to the ‘bigger picture’. His ability as a lawyer is equally as impressive and as a former client I can truly say that I have nothing but respect and admiration for what he stands and fights for.”
Kristy Fraser-Kirk 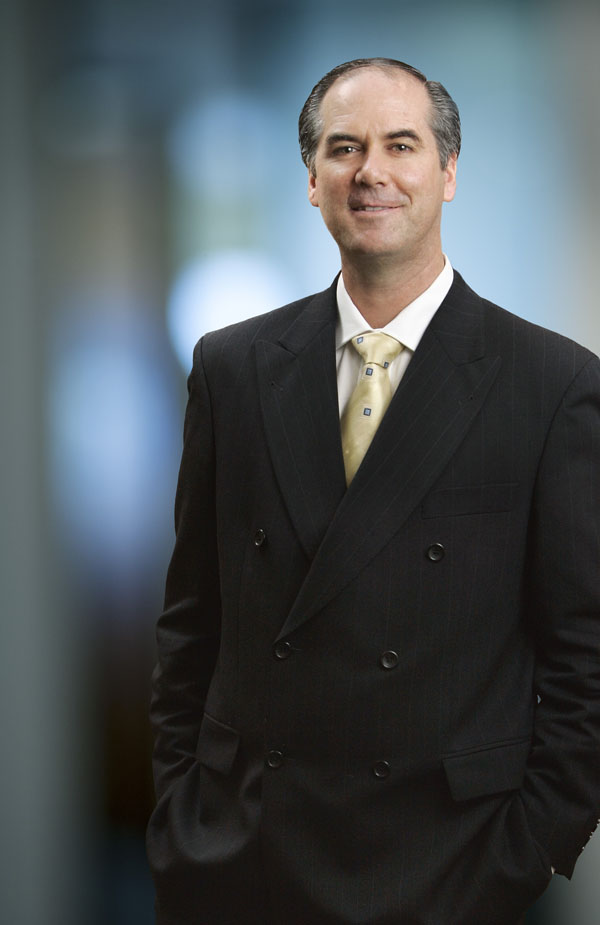