As a senior lawyer with the firm, in addition to being an experienced legal practitioner, Paul has a wealth of industrial relations and people management expertise from the public and private sectors.

With over 30 years in employment law and workplace relations, Paul’s diverse career includes significant experience in complex industries such as construction, rail, finance, airlines, and the public sector, in State and federal systems.

As a consultant, Paul assisted organisations with their change management and employee relations strategies.

Previously, at the Cabinet Office Paul advised the NSW Government on industrial relations, and earlier in his career he was Industrial Relations Manager at Westpac.

Paul holds a Bachelor of Laws (Honours) Degree (LLB), and a Master of Laws (LLM) majoring in Dispute Resolution. His special interest is in conflict resolution. As well as being an experienced negotiator, Paul’s formal studies included extensive practical training in advanced negotiation, facilitation, and mediation techniques.

Paul is also a member of the Harmers investigations team, which conducts specialist investigations for clients into matters such as workplace incidents, grievances, work health and safety issues, and allegations of bullying, discrimination, and harassment. 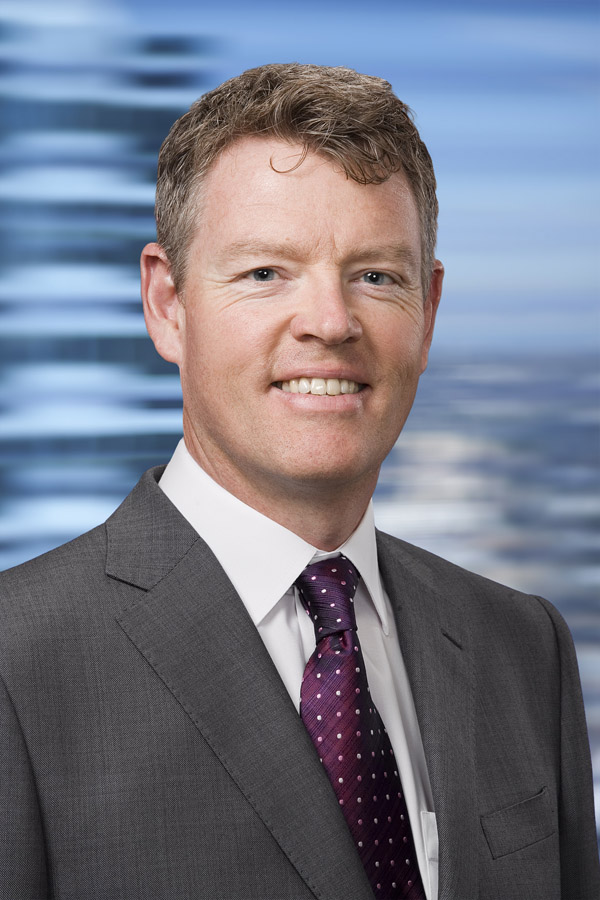