Margaret graduated from the University of Sydney with honours in law in 1993.

She commenced her legal career in the commercial practice of what was then Freehill Hollingdale and Page before joining Harmers Workplace Lawyers at its inception in 1996.

Margaret has been heavily involved in a number of leading cases run by Harmers including defence work in one of Australia’s largest safety disasters, the recovery of entitlements for employees involved in the collapse of the Allco group of companies in the Global Financial Crisis as well as a number of landmark sexual harassment and discrimination cases including: Christina Rich against PWC; Kristy Fraser-Kirk against David Jones; Rebecca Richardson against Oracle and the successful appeal to the Full Federal Court in the case of James Ashby against Peter Slipper. 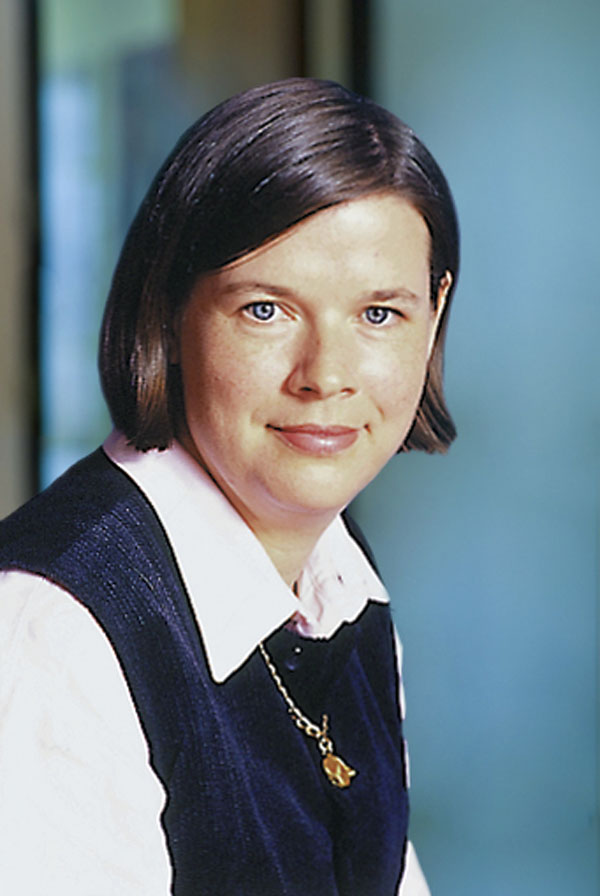